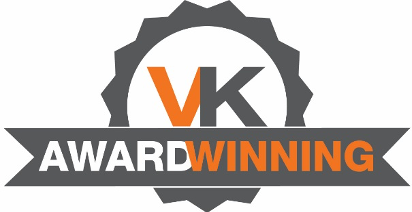 The VK Accelerate program is intended to find creative entrepreneurs with unique products or services who are ready for their first bricks and mortar space.

Within the first six months of start-up, entrepreneurs qualifying for this unique program will have the opportunity to work with program mentors such as a business coach, an interior designer, a marketing agency and a realtor.

Our program mentors work closely with participants to help them build the skills and knowledge required to accelerate their business to be profitable position as soon as possible. 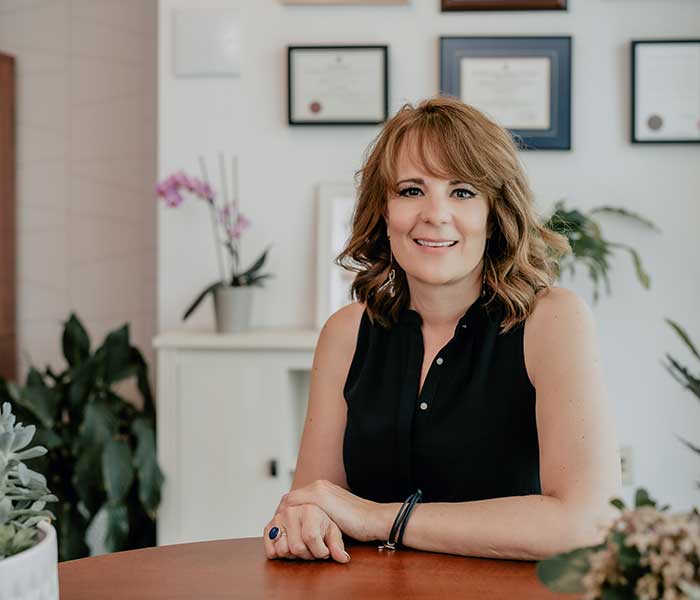 After a very rewarding and successful twenty-five-year career as a secondary French and English teacher, Franca embarked on a brand-new career in Kamloops as a notary public. Although extensively trained in the areas of Real Estate and Estate Planning law, her training was limited when it came the challenges and necessities of opening up a small business, so she decided to turn to the Venture Kamloops Accelerate Program for business advise, industry partnerships and available resources to assist her on her new path. 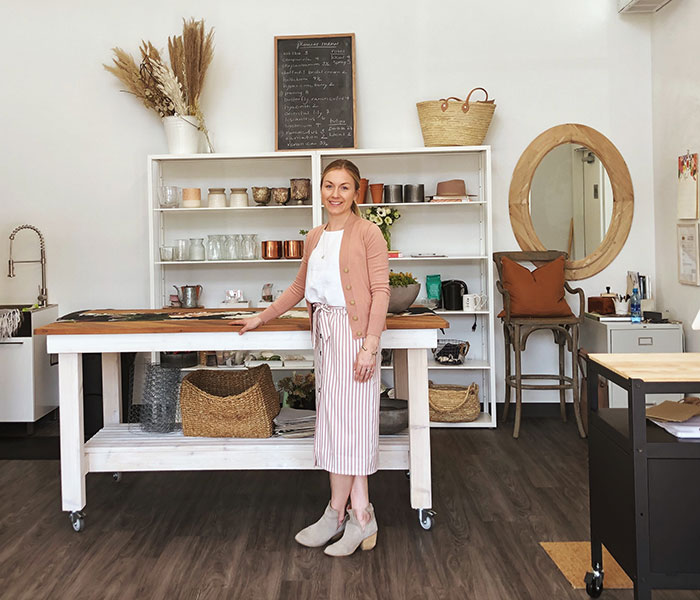 After the very successful launch of our first VK Accelerate candidates (Calli Duncan and Brianne Sheppard, owners of Far & Wide), we are excited to announce our second candidate, Chelsea Hogan, owner of Fern & Frond has been accepted into the program and officially opened her storefront studio at 105-1428 Lorne Street East in Kamloops, British Columbia.

Chelsea first came to Venture Kamloops through the Start Here 3.0 program over a year ago after relocating to Kamloops from the Calgary area. Having run a successful home-based business in Alberta, Chelsea was eager to learn about the Kamloops business environment, market traits, competition and her target market statistics. 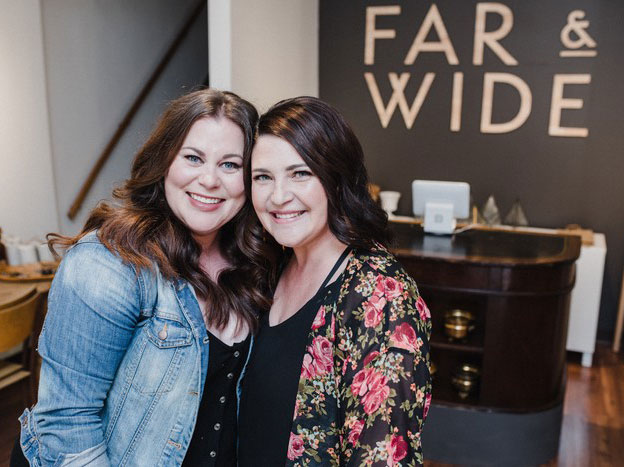 We are excited to announce that over the past 5 months we have been working with our first business, Far & Wide, to pilot the VK Accerate Program …and it has become a growing success.

Calli Duncan and Brianne Sheppard, owners of Far & Wide, worked with program professional – Spot On Interior Designs to create a beautiful, experiential retail space that opened its doors on June 23rd 2018. Since inception, they have experienced steady foot traffic within their store, sold-out workshops and most recently, the honour of being awarded “Kamloops Best New Business 2018” from Kamloops This Weeks - Readers’ Choice Awards. 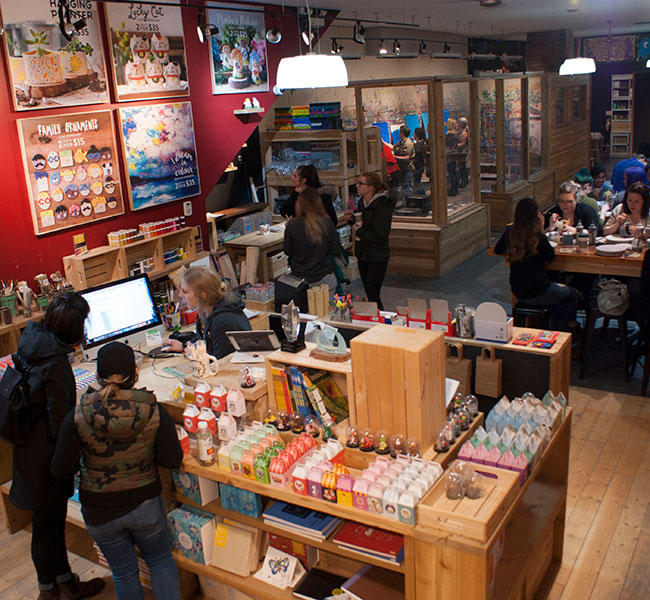 Program Requirements
Are You Prepared to: 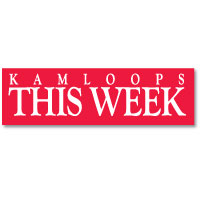 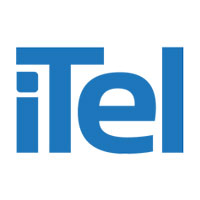 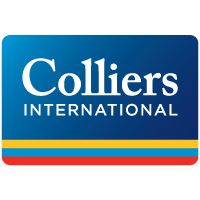 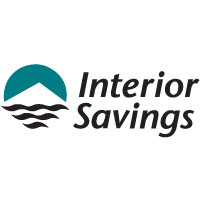 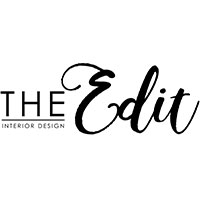 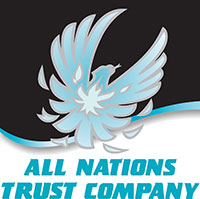 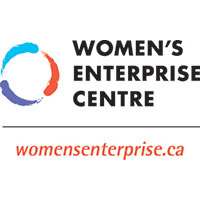 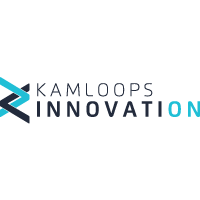 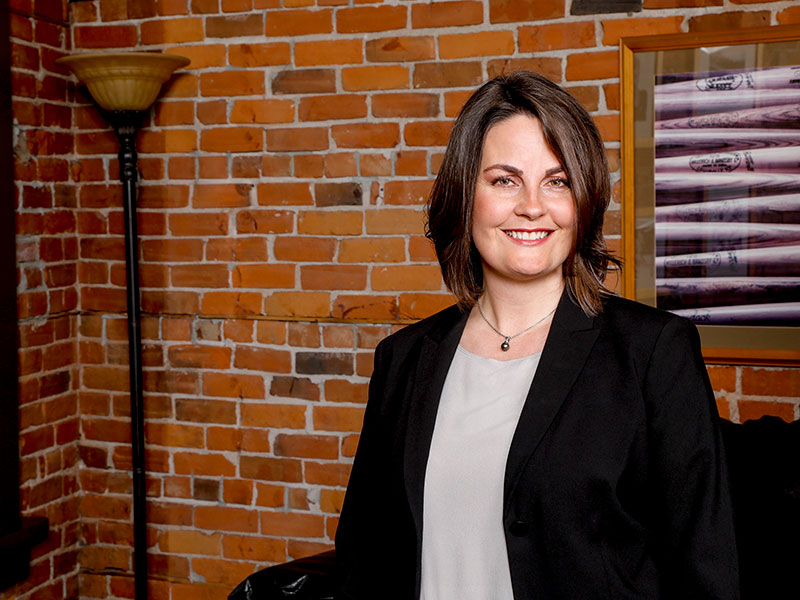